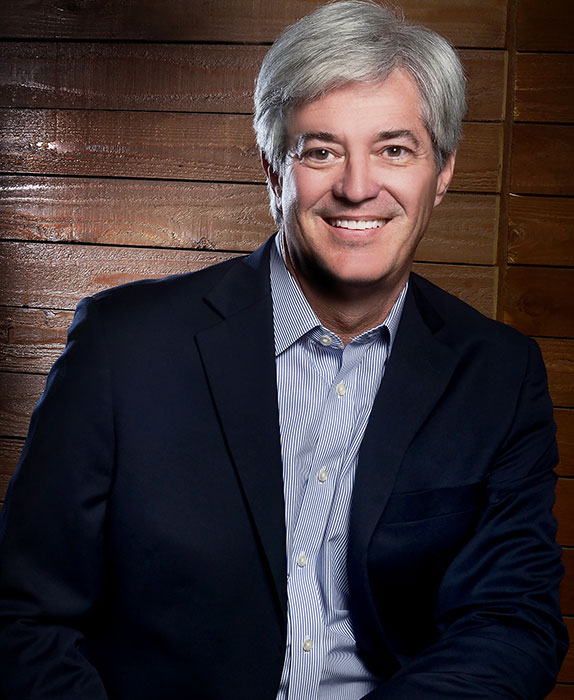 For the past decade and a half, Eric Jakimier has focused primarily on developing university-owned and privately-owned student housing across the United States. In 2010, he founded Domus Development LLC with a passion to create the best Class A luxury contemporary student housing product available in secondary and tertiary U.S. markets. As the experts in secondary markets, Mr. Jakimier recognized the opportunity to better serve investors and residents by creating Domus Student Living, a student housing management company and combining it with Domus Development LLC to synthesize the entire student housing experience. As President of Development for Domus Student Living, Mr. Jakimier’s expertise is evident in site selection and acquisition, site due-diligence, design consultant management, lender contract negotiation, negotiations with governmental agencies, construction management and project turnover including project accounting and reporting to investors and lenders.

Mr. Jakimier was also involved with an off‐campus student living development in Gainesville, Florida and luxury apartments in downtown Dallas. Following his work with JPI, Mr. Jakimier moved to Place Properties to manage their development team west of the Mississippi River and was involved in both privately owned military and student housing developments in Texas, Michigan, Illinois, Missouri and California. Primary among these was an adaptive reuse of a historic building in Chicago. Mr. Jakimier was successful in getting the building listed on the National Register of Historic Buildings. This generated substantial project funds from syndication of tax credits.

Mr. Jakimier joined JLB Partners as Vice‐President of Development for the Student Living division. During his tenure at JLB, Mr. Jakimier pursued projects in Arizona, Georgia, Maryland and New Hampshire. In February 2009, the year of a notable global financial crisis, Mr. Jakimier closed one of the few new construction multifamily deals in the United States, the $44M student housing development in Tempe, Arizona near Arizona State University. Mr. Jakimier was able to rezone and replat the property, manage the design team which produced a 700+ sheet set of drawings, obtain full building permits and close the financing in just over six months which allowed the project to begin a year ahead of the anticipated schedule.

Prior to developing student housing properties Mr. Jakimier created housing at both ends of the spectrum: both luxury apartments and project-based Section 8, Low Income Housing Tax Credit housing for low income and homeless individuals. One of these, a development for HIV+ homeless individuals, had eleven sources of financing and twenty-two different agencies involved.

Mr. Jakimier holds a Bachelor of Science degree in Architecture from The University of Texas in Arlington. His post-graduate studies were completed at The Architectural Association School of Architecture in London, England. He is a licensed architect in the State of Texas and an instrument rated private pilot.